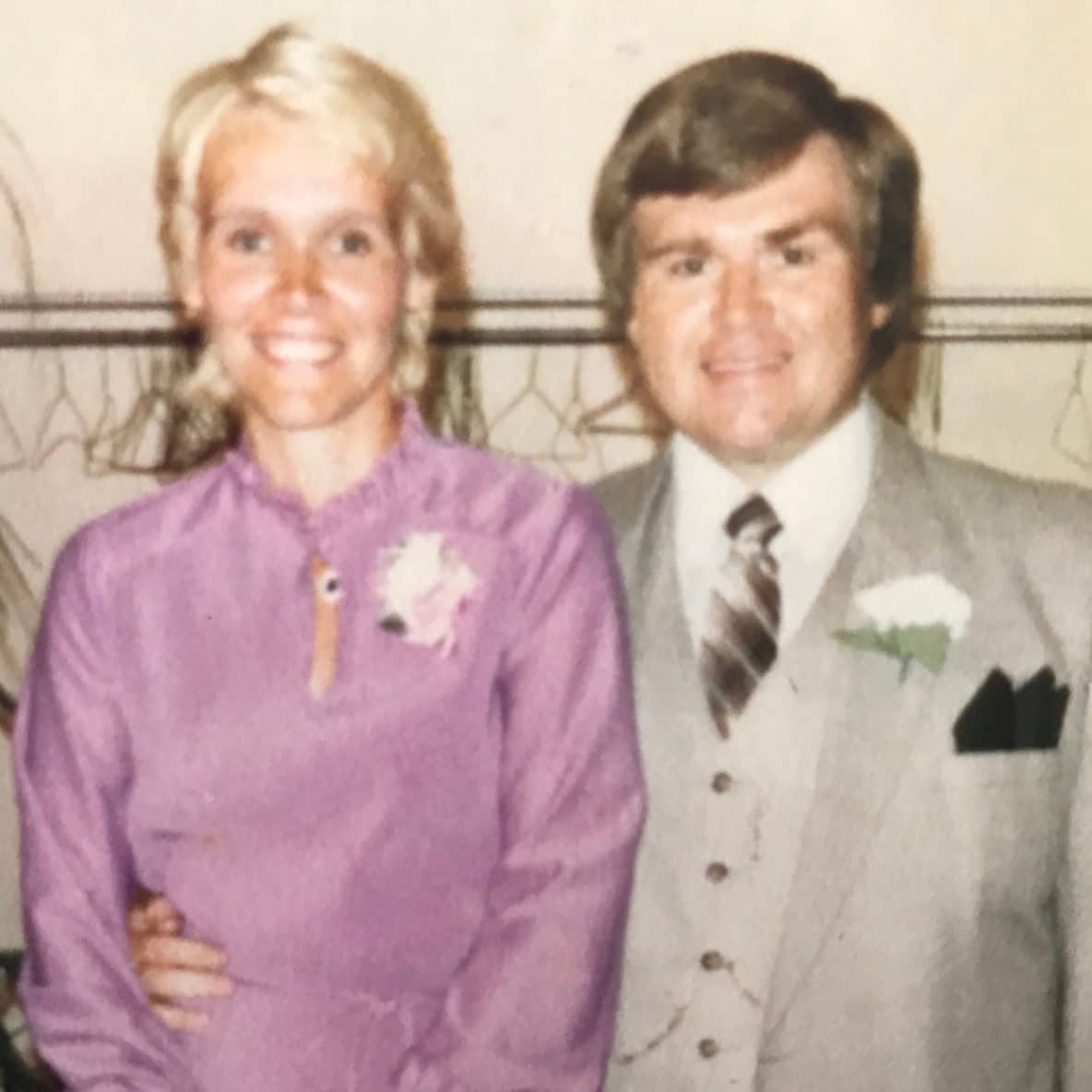 When Chatham-Kent Hospice opened, we were anxious to see the new facility – never dreaming that my darling husband, Gary, would spend his last ten days in this beautiful place.

Gary was a professional solo vocalist from the time he was very young. He won many awards and for years was the top winner at the Kiwanis festival. From the time Gary was 14, he apprenticed under his grandfather to become a well-known piano technician. He serviced hundreds of pianos in churches, schools and private homes until January 1990 when he was in a serious car accident.

Although the accident ended his piano-tuning career he was, thankfully, still able to sing and went on to produce several albums.  His faith was strong and he used his musical talent to honour God. He firmly believed that when life on earth is over, he would spend eternity in heaven.

Gary suffered many bizarre illnesses during his life and he cheated death many times.

In 2018, he was hospitalized with what they thought was polymyalgia rheumatic, an inflammatory disease, but learned he had suffered a stroke and had a small brain tumor.

I was encouraged to put Gary into a long-term care home but insisted on keeping him in our own home. I took a leave of absence from work then decided to retire to focus on caring for him.

Even with the difficulties of his illness, we celebrated life. In June 2019, we had a lovely party with our four children, 14 grandchildren, family and friends to celebrate our 50th wedding anniversary, my retirement and my 70th birthday. Gary sang a special song to me at our wedding and he sang the same song at our anniversary celebration —just three weeks before he passed away.

When Gary’s condition started to deteriorate quickly, the visiting nurse felt I could no longer care for my sweetheart at home. She suggested Hospice. I had worked for CCAC and the LHIN for 11 years and I knew they were connected with the Hospice but never once did I think of Gary going there. I called the LHIN and asked if he could be referred and he was admitted to a beautiful room a few days later.

For ten days, I was able to rest while the most compassionate, caring, wonderful staff took over all of the caregiver responsibilities allowing me to just be a wife. The staff were amazing in their willingness to do anything to make Gary’s last days the best possible.

The nurses, support staff and volunteers catered to Gary and to our entire family as his last hours came closer. Gary’s little puppy, Dash was allowed to stay on Gary’s bed for the entire stay which brought him comfort.

Gary breathed his last breath just minutes after the cocoon he had been given on admission opened revealing a beautiful butterfly that flew off towards heaven – followed by Gary’s sprit. The next few hours were precious as we said our final goodbyes in a beautiful farewell service held in the Reflection Room. Prayers were said and our family and friends sang a hymn. Family members present, including the grandchildren, all lit a floating candle. We formed an honor guard as they took Gary out the front door of Hospice.

Our memories of those 10 precious days will be with us forever. Thank to every single person at Chatham-Kent Hospice for your dedication to making death a beautiful experience.